The Move to Texas - adamleesimmons 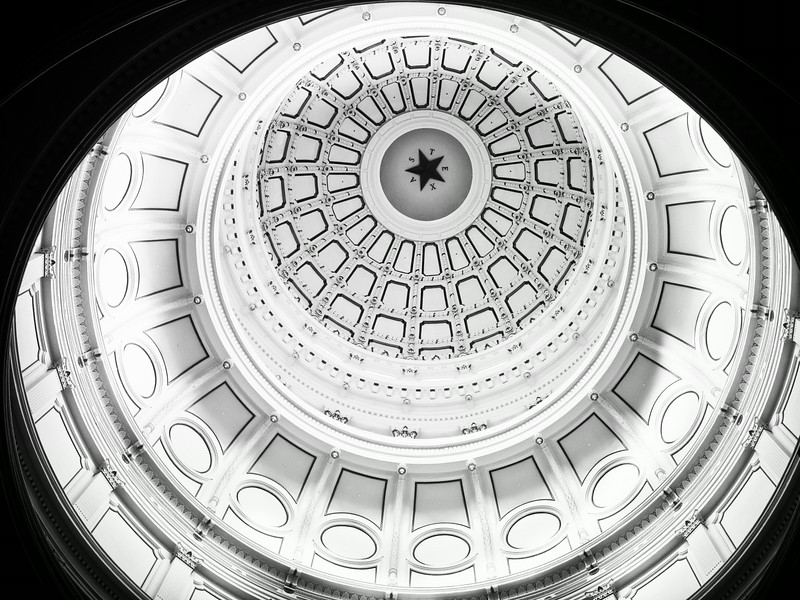 The Move to Texas

So earlier this year my wife, our cat, and this humble narrator uprooted ourselves from Rockford, Illinois and moved 950 miles south to Dallas, Texas.

It's a little bit different from Illinois, or Yorkshire for that matter.

While I quite enjoy the snow and don't mind the cold - almost three months of the stuff took the biscuit.

Combine this with the tired, midwestern town of Rockford, Illinois and moving somewhere else began sounding like a better and better idea. My wife and I decided that summer or autumn 2014 would be the best time to get to it and left it at that.

Then, as fate would have it, my employer decided to lay me off. The new-found freedom and severance package brought our plans forward and begged the question:

Where is warmer than northern Illinois and has a good job market?

Honourable mentions go to Minneapolis, Minnesota (too cold) and Pittsburgh, Pennsylvania (no contacts there). As we were deciding, my wife remembered that her brother had an apartment spare about 40 miles north of Dallas, Texas. The offer of low-cost living until we found our feet again was too good to pass up.

So Texas it was. We loaded up my car with as much stuff as we could, left what little furniture we had at my father-in-law's house, and drove ourselves down through Illinois, Missouri, and Oklahoma before finally arriving in sunny Texas. Well, I say sunny, I really mean freezing cold with a scary ice storm.

We crossed the border to the sight of trucks in ditches and general icy mayhem. The added weight of our worldly belongings weighing down the car didn't help things much either. The cat meowed from the back seat with the sound of the freezing rain hitting the roof. We took it slow and made it to our new apartment in one piece.

So that was that. We were in Texas. Next up, getting a job. After a couple of months of sending my resume into the black hole that is the internet I managed to net a couple of interviews, some stranger than others. My personal favourite was the one where the interviewer kept referring to me in the third person. What does Adam want? Adam would like you to use more pronouns, please.

In the end I managed to snag my first choice: writing internal communications for an industrial manufacturing company.

In terms of culture and things to do, it's been an interesting mix. In the few brief months that my wife and I have been here, we've been to our first Rodeo, ate plenty of "Tex Mex" food, and generally enjoyed being outdoors without having to wear a coat.

Many parts of Dallas are new and modern. There's plenty of new construction going on. Big bands actually play here and, if you don't mind all the Kennedy tourists, it's not bad.

Metaphorically I don't think I'll hang up my Yorkshire flat-cap for a cowboy hat, but it's safe to say that the move to Dallas has been a step in the right direction - the weather is hot, the tea is cold, and life is grand.